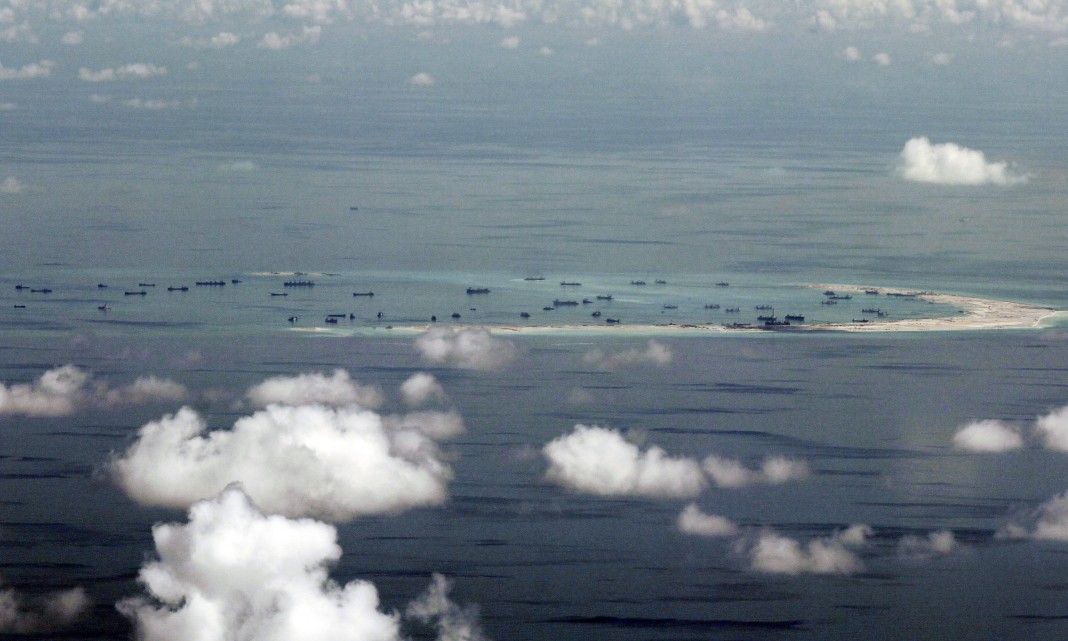 The United States is deeply concerned that China is continuing its interference with Vietnam’s longstanding oil and gas activities in Vietnam’s Exclusive Economic Zone (EEZ) claim. This calls into serious question China’s commitment, including in the ASEAN-China Declaration on the Conduct of Parties in the South China Sea, to the peaceful resolution of maritime disputes.

China’s redeployment of a government-owned survey vessel, together with armed escorts, into waters offshore Vietnam near Vanguard Bank on August 13, is an escalation by Beijing in its efforts to intimidate other claimants out of developing resources in the South China Sea (SCS).

In recent weeks, China has taken a series of aggressive steps to interfere with ASEAN claimants’ longstanding, well-established economic activities, in an attempt both to coerce them to reject partnerships with foreign oil and gas firms, and to work only with China’s state-owned enterprises. In the case of Vanguard Bank, China is pressuring Vietnam over its work with a Russian energy firm and other international partners.

China’s actions undermine regional peace and security, impose economic costs on Southeast Asian states by blocking their access to an estimated $2.5 trillion in unexploited hydrocarbon resources, and demonstrate China’s disregard for the rights of countries to undertake economic activities in their EEZs, under the 1982 Law of the Sea Convention, which China ratified in 1996.

U.S. companies are world leaders in the exploration and extraction of hydrocarbon resources, including offshore and in the South China Sea. The United States therefore strongly opposes any efforts by China to threaten or coerce partner countries into withholding cooperation with non-Chinese firms, or otherwise harassing their cooperative activities. The United States is committed to bolstering the energy security of our partners and allies in the Indo-Pacific region and in ensuring uninterrupted regional oil and gas production for the global market.