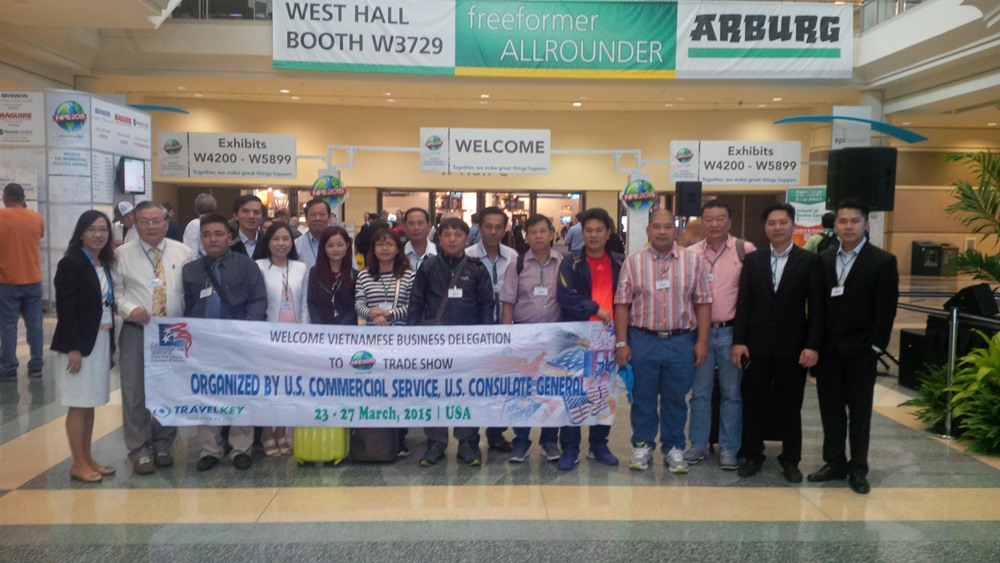 The International Buyer Program (IBP) is a U.S. Commercial Service effort that brings thousands of international buyers to the United States for business-to-business matchmaking with U.S. exporters exhibiting at major industry shows. Every year the program generates approximately a billion dollars in exports of U.S. goods and services.