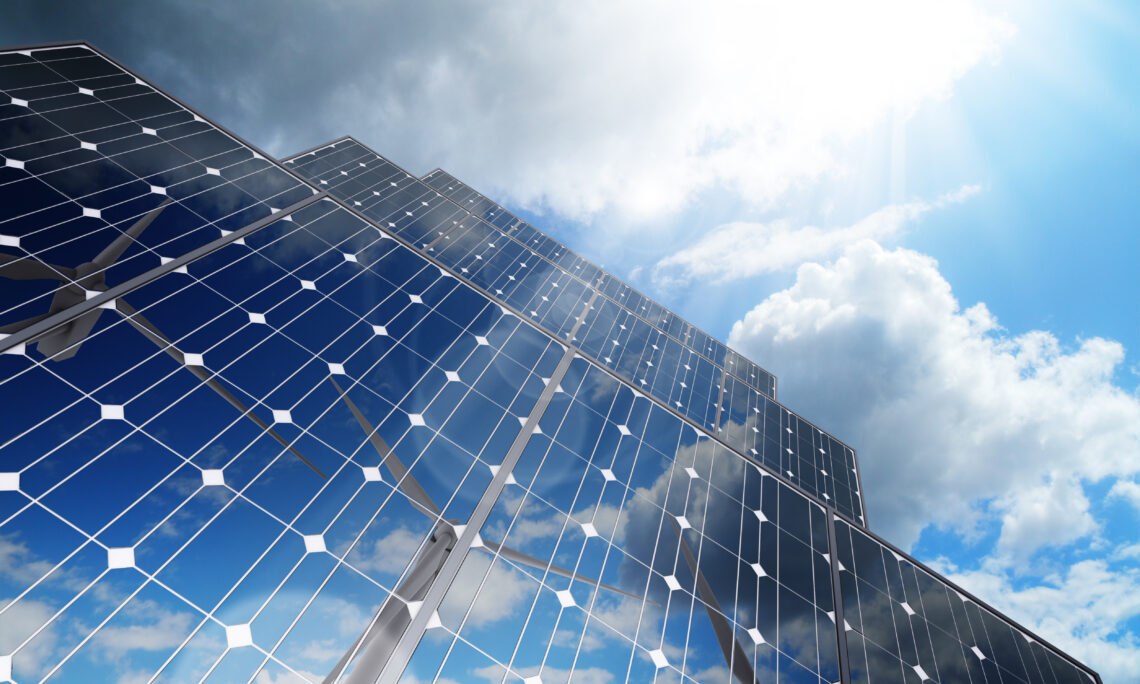 The Partnership will support Vietnam to deliver on its ambitious Net Zero 2050 goal, accelerate the peaking of its greenhouse gas emissions and transition away from fossil fuels to clean energy.

The JETP will mobilise an initial $15.5 billion of public and private finance over the next three to five years to support Viet Nam’s green transition.

The Partnership will support Vietnam in working towards a number of ambitious new targets:

The successful delivery of these ambitious targets will result in around 500 megatons (0.5 billion tonnes) of emissions saved by 2035.

Initial contributions to the Vietnam JETP include $7.75 billion in pledges from the IPG together with the Asian Development Bank and the International Finance Corporation. This is supported by a commitment to work to mobilise and facilitate a matching $7.75 billion in private investment from an initial set of private financial institutions coordinated by the Glasgow Financial Alliance for Net Zero (GFANZ).

Over the next 12 months, Vietnam will work with the support of partner countries to develop and adopt the Viet Nam JETP Resource Mobilisation Plan, which will enable the implementation of the JETP funding and strategy.

Vietnam is the third country to launch a JETP, following the successful launch of the South Africa JETP at COP26 and the Indonesia JETP at this year’s G20 Leaders’ summit. As a rapidly growing economy, Vietnam’s JETP will demonstrate that economic growth can be decoupled from fossil fuel energy consumption.

The Vietnam JETP builds on the UK-launched G7 Partnership for Global Infrastructure and Investment (PGII), which aims to narrow the infrastructure investment gap in developing countries. G7 leaders agreed in June 2022 to move forward in negotiations with countries on JETPs, which are a core delivery mechanism of the PGII.

Ensuring the transition away from fossil fuels is ‘just’ lies at the center of the JETP. A just transition will not only help Vietnam meet climate goals but also secure a resilient and prosperous future for its people, reducing the impacts of pollution and supporting economic growth and new jobs. It is vital that the whole civil society is involved in the green transition at all stages and no one is left behind.

The JETP model is a game changer in the fight against climate change – using international aid to unlock billions of dollars of private finance. Vietnam is a dynamic, emerging economy at the heart of Southeast Asia. The investment we are making today means the country can cut its emissions while simultaneously creating new jobs and growth. Together we will deliver a cleaner, greener future for Vietnam and our planet.

With this JETP Viet Nam and its international partners co-led by the EU and the UK aim to show that fast-growing emerging economies can successfully accomplish the clean energy transition. Boosting renewable energies will also enhance Vietnam’s energy security and autonomy. By 2030, the JETP has the potential to avoid annual emissions equalling the combined total emissions of six EU Member States expected for that year. The JETP will help equip Vietnam with a 21st century power sector, energizing its economic modernisation. We are very happy to be part of this path-breaking Partnership.

Just Energy Transition Partnerships are a model for how contributors can work together with partners like Vietnam to take action towards cleaner sources of energy. Canada will continue to be a committed partner for the clean energy transition and coal phase-out in Vietnam, which is in all our best interest for an inclusive, clean energy future in the Indo-Pacific region.

France and the European Union are pursuing their strong commitment to climate change mitigation by supporting the acceleration of a just energy transition in Vietnam. France’s contribution, which is part of a long-standing bilateral cooperation, will support energy planning, capacity building and grid development, in parallel with the development of renewable energy. Our collective contribution must support Vietnam’s commitment to a sustainable development trajectory, phasing out coal, in order to limit global warming to 1.5°C. This partnership must implement a just transition that involves and benefits civil society.

The JETP with Vietnam will support ambitious climate targets and a substantial increase of renewable energies by 2030 as a joint effort to keep 1.5 °C in reach. The Partnership is about working hand in hand with Viet Nam to make sure that the necessary transition will be just and inclusive. Germany will actively support Vietnam in achieving the newly set goals.

Japan has been supporting Vietnam‘s decarbonization through renewable energy-related projects and welcomes Viet Nam‘s ambition to further accelerate just energy transition towards net zero by 2050. Japan is proud to be a member of the Just Energy Transition Partnership, which will promote support for low emission and climate resilient development in Vietnam, in coordination with partner countries, and with further private sector engagement.

Norway is proud to be part of the Just Energy Transition Partnership and support Viet Nam’s effort to speed up the energy transition. We believe this can mobilize much needed private capital to accelerate the ambitious transition from coal to renewable energy.

Today, Vietnam is charting an ambitious clean energy future that will deliver on energy security and autonomy by committing to the Just Energy Transition Partnership. The United States is excited to be Vietnam’s partner in green energy, through USAID we have already committed over $50 million invested over five years.  Vietnam’s historic commitment to increase renewable energy while reducing coal and emissions catalyzes investment, boosts economic growth, and creates opportunities for the Vietnamese people, while advancing the fight against the global climate crisis.  Together we will achieve net zero emissions by 2050!

With today’s agreement, Vietnam is pioneering a new framework of collaboration to deliver a fair, inclusive energy transition towards renewables. These Partnerships are a crucial tool to unlock the emissions cuts our world needs in the 2020s. We need all hands on deck to realize an energy transition that is global, sustainable, just, inclusive and equitable. The United Nations stands ready to continue supporting these Partnerships and all other cooperative efforts.