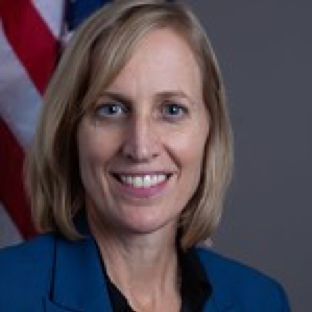 Susan Burns is the U.S. Consul General in Ho Chi Minh City, Vietnam.  She recently finished her assignment as the Director for the Office of Mainland Southeast Asia in the Bureau of East Asian and Pacific Affairs.  She previously served as the Director for Regional Strategy and Training in the State Department’s Bureau of International Information Programs.  Ms. Burns also served as the Public Affairs Officer in Kampala, Uganda and Kathmandu, Nepal.  In Uganda, Ms. Burns oversaw the Mission’s response to the South Sudan crisis as acting Deputy Chief of Mission.  In Nepal, Ms. Burns led the crisis preparedness and communications response to the 2015 earthquake.  Ms. Burns’ other assignments include Krakow, Poland, the Bureau of European and Eurasian Affairs, Ghana and Taiwan.

Ms. Burns was recommended for promotion into the Senior Foreign Service in 2018 and was awarded the State Department’s Edward R. Murrow Award for Excellence in Public Diplomacy in 2017.  Ms. Burns has a master’s degree in Strategic Studies from the U.S. Army War College and a bachelor’s degree from McGill University.  She has studied Mandarin, Polish, Nepali, Vietnamese and French.  Ms. Burns is married and has two daughters.