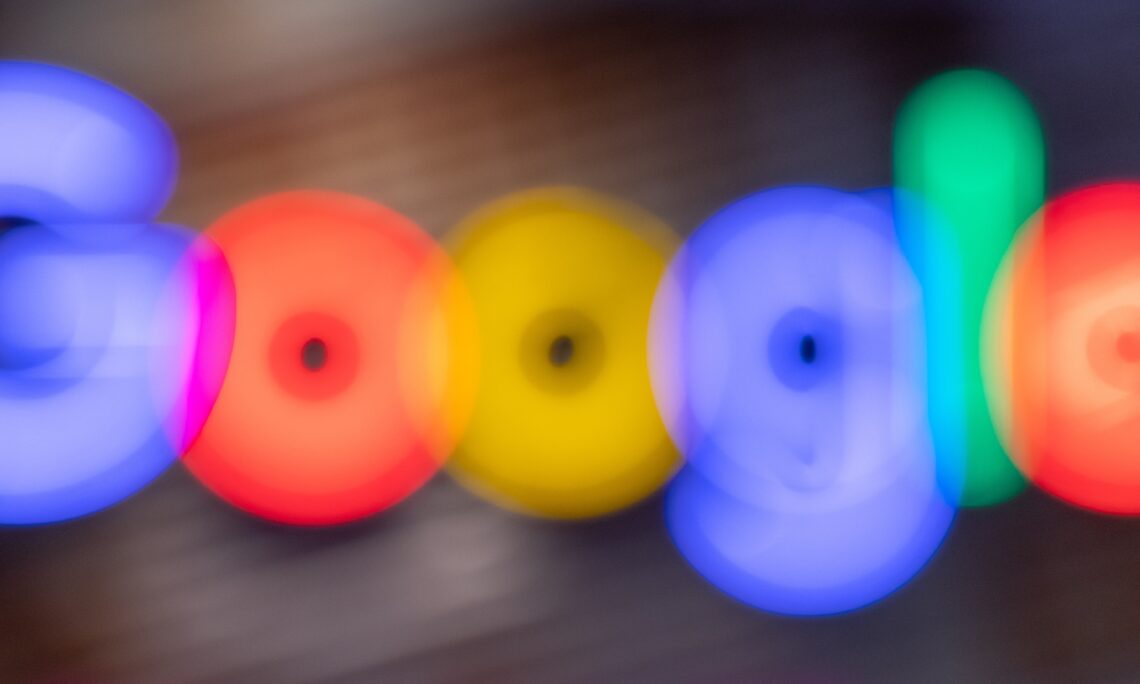 The U.S. Department of State’s Bureau of Educational and Cultural Affairs (ECA) and Google announced today a new partnership to support education, training, and upskilling in Southeast Asia, with pilot projects in Indonesia and Vietnam getting underway in the coming days. This public-private partnership, which was initially announced by the White House at the recent U.S.-ASEAN Special Summit, underscores the continued emphasis on the valuable role the U.S. private sector plays in international diplomacy and media literacy, as well as the United States’ ongoing commitment to Southeast Asian nations.

From October 3-7, 2022, at the American Center in Ho Chi Minh City, Vietnam, Google’s Startup Academy will host entrepreneurs in technology for a four-day bootcamp-style curriculum that supports early-stage technology startups in addressing local challenges, such as building a business, accessing capital, and more. American Spaces are open-access learning and gathering places around the world that promote interaction with local communities and the United States.

Additionally, on October 7, 2022, with support of Google.org, Google’s philanthropic arm, the ASEAN Foundation and its local partners will launch an initiative focused on youth engagement and media literacy at @America in Jakarta, Indonesia, one of the 12 American Spaces in Indonesia. The initiative will educate locally underserved communities, especially young leaders, on media literacy, how to combat online misinformation, and navigate the internet. The goal is to equip more than 1,000 trainers with new skills and materials, enabling them to provide training for more than 100,000 people of all ages and internet experience levels over the next two years.

For more information on public-private partnerships with ECA, please contact the Public-Private Partnership Unit at ECApartnerships@state.gov.  Follow @atamerica, American Spaces on Twitter and Educational and Cultural Affairs on social media for updates and highlights of the programs.