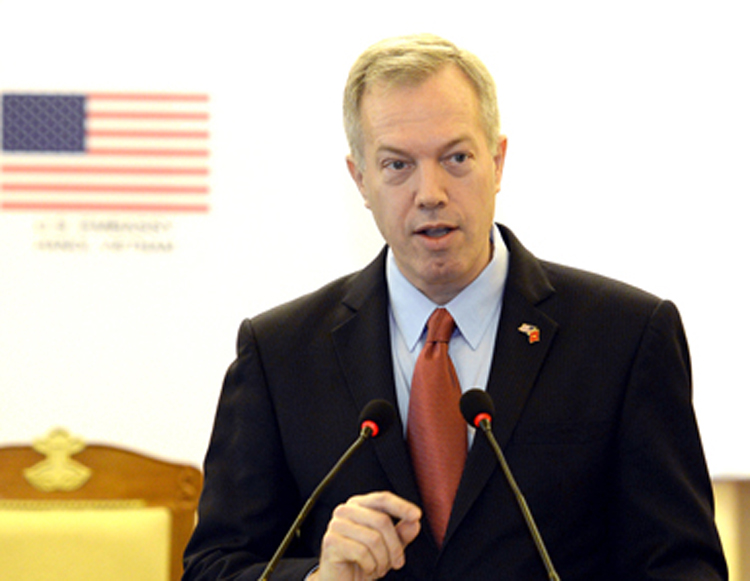 I am deeply concerned by recent reports of harassment and detentions of peaceful human rights advocates, to include the December 16 arrest of Nguyen Van Dai, and information that Hoang Duc Binh, Do Thi Minh Hanh, and other peaceful labor rights activists reportedly were assaulted by police in Ho Chi Minh City on December 25.

This disturbing trend, at this time, threatens to overshadow Vietnam’s progress on human rights in recent years.  I urge the Vietnamese government to investigate reports of these assaults immediately and to hold accountable any officials responsible.

The United States calls on Vietnam to ensure its laws and actions are consistent with its international obligations and commitments.  We also urge the government to release unconditionally all prisoners of conscience and allow all individuals in Vietnam to express their political views without fear of retribution.