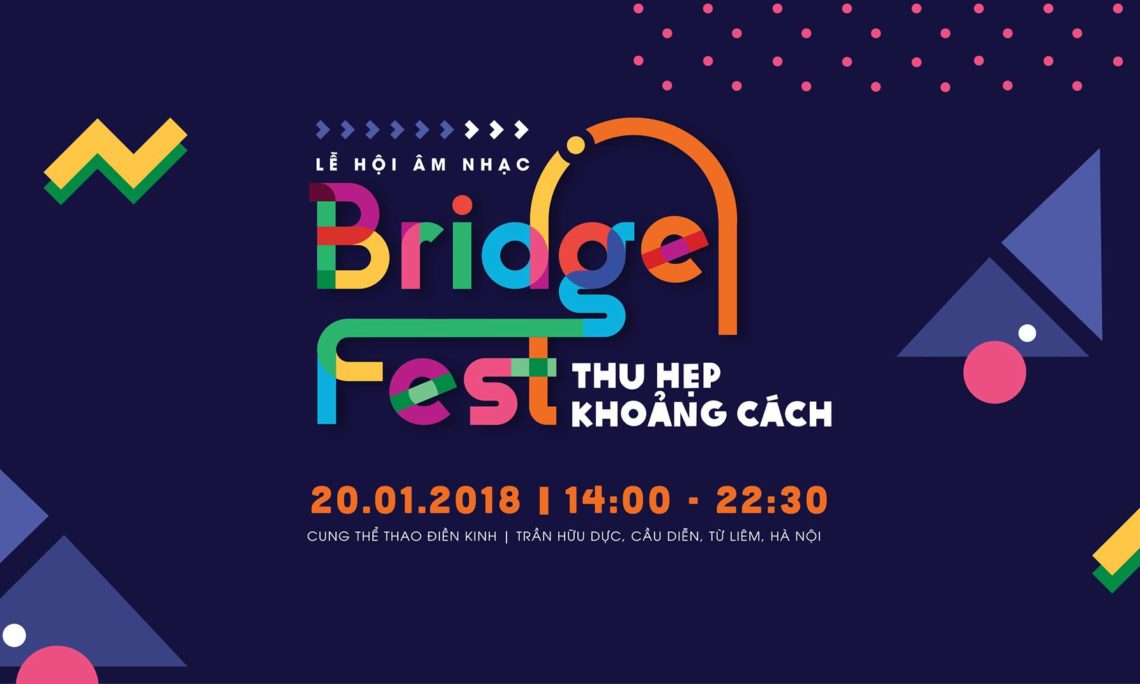 ILL-AbilitiesTM will perform at the BridgeFest Music Festival

HANOI, January 19, 2018 – From January 19 to 23, the U.S. Embassy is hosting international breakdancing crew ILL-AbilitiesTM to promote messages of diversity, equality and inclusion of marginalized populations. Comprised of dancers with different physical limitations, ILL-AbilitiesTM has inspired audiences around the world with their extraordinary performances. The dance crew – Luca “Lazylegz” Patuelli (Canada/U.S.A.), Tommy “Guns” Ly (U.S.A.), Jacob “Kujo” Lyons (U.S.A.), and Jung Soo “Krops” Lee (South Korea) will perform in Vietnam for the first time, starting in Hanoi. They will also travel to Quang Tri where they will visit a school for children with disabilities and Quang Binh where they will engage in a cultural exchange with students and persons with disabilities at Quang Binh University.

ILL-AbilitiesTM will perform at the BridgeFest Music Festival on January 20 at Dien Kinh Sport Stadium, Tran Huu Duc, Hanoi. BridgeFest, co-organized by the U.S. Embassy and Oxfam, is expected to attract up to 10,000 guests. Carrying the message of “bridging gaps,” BridgeFest is a community event that aims to break down barriers in Vietnam, such as gender, income, physical ability, geography, culture, religion, etc. to promote equality and social integration.

Originally created in 2007 with the idea of being a “Super Crew” of disabled dancers, ILL-Abilities™ is now becoming a global movement helping to spread the message: No Excuses, No Limits. ILL-Abilities™ aims to redefine society’s view of disability, promote empowerment, and encourage limitless possibilities through motivational entertainment. The crew gets its name from the standard in hip-hop culture of using a negative term to refer to something positive. The “ill” in ILL-Abilities™ does not refer to “sick” or “unwell” but rather to incredible, amazing, intricate, talent. Rather than seeing the negative limitations of “disability,” this crew focuses on their positive, or “ill”, abilities.