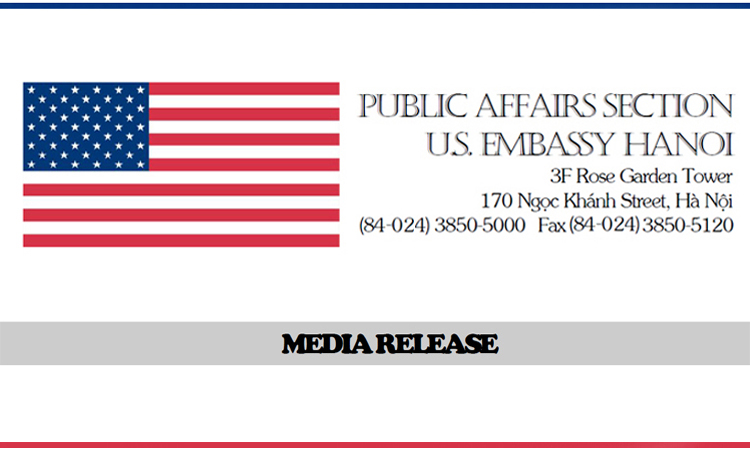 Of the 24,325 Vietnamese students in the United States, 69.6 percent were undergraduates, 15.2 percent were graduate level students, 8.6 percent enrolled in Optional Practical Training (OPT), and the remaining 6.6 percent were pursuing non-degree programs.

Engineering, Business and Management, and Math and Computer Science remain the top selected fields of study by international students in AY2017-18.  Math and Computer Science were the fastest growing fields of study with an increase of 11.3 percent from AY 2016-17, followed by Legal Studies and Law Enforcement with an increase of 10.4 percent from AY 2016-17.  The top 10 states for international students include California, New York, Texas, Massachusetts, Illinois, Pennsylvania, Florida, Ohio, Michigan, and Indiana.

The data also revealed that Vietnam is becoming a more popular destination for American students.  In AY2016-17, Vietnam welcomed 1,147 students from the United States, an increase of 13.3 percent.   Open Doors report is released annually during the International Education Week (IEW), a joint initiative of the U.S. Department of State and the U.S. Department of Education.

The U.S. Embassy in Hanoi is celebrating IEW 2018 with an open house and various information sessions in Hanoi, Quang Binh, and Quang Tri provinces to promote study in the United States, provide information on student visas and U.S. government scholarship opportunities, reaching approximately 400 students and teachers in person, and around 1,200 online.