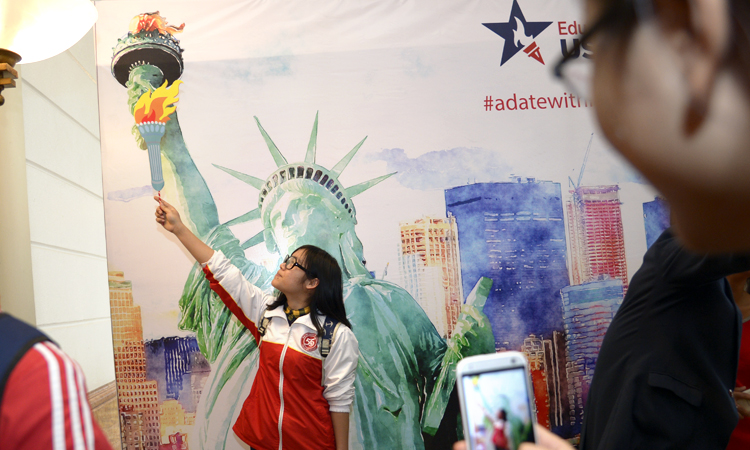 Of the 22,438 Vietnamese students in the United States, 68 percent were undergraduates, 15.6 percent were graduate level students, 9 percent enrolled in Optional Practical Training (OPT), and the remaining 7.4 percent were pursuing non-degree programs.

Engineering, Business and Management, and Math and Computer Science remain the top selected fields of study by international students in AY2016-17.  Math and Computer Science were the fastest growing fields of study with a positive change of 18 percent from AY 2015-16.  The top 10 states for international students include California, New York, Texas, Massachusetts, Illinois, Pennsylvania, Florida, Ohio, Michigan, and Indiana.

The data also revealed that Vietnam is becoming a more popular destination for American students.  In AY2016-17, Vietnam welcomed 1,012 students from the United States, an increase of 9.8 percent.